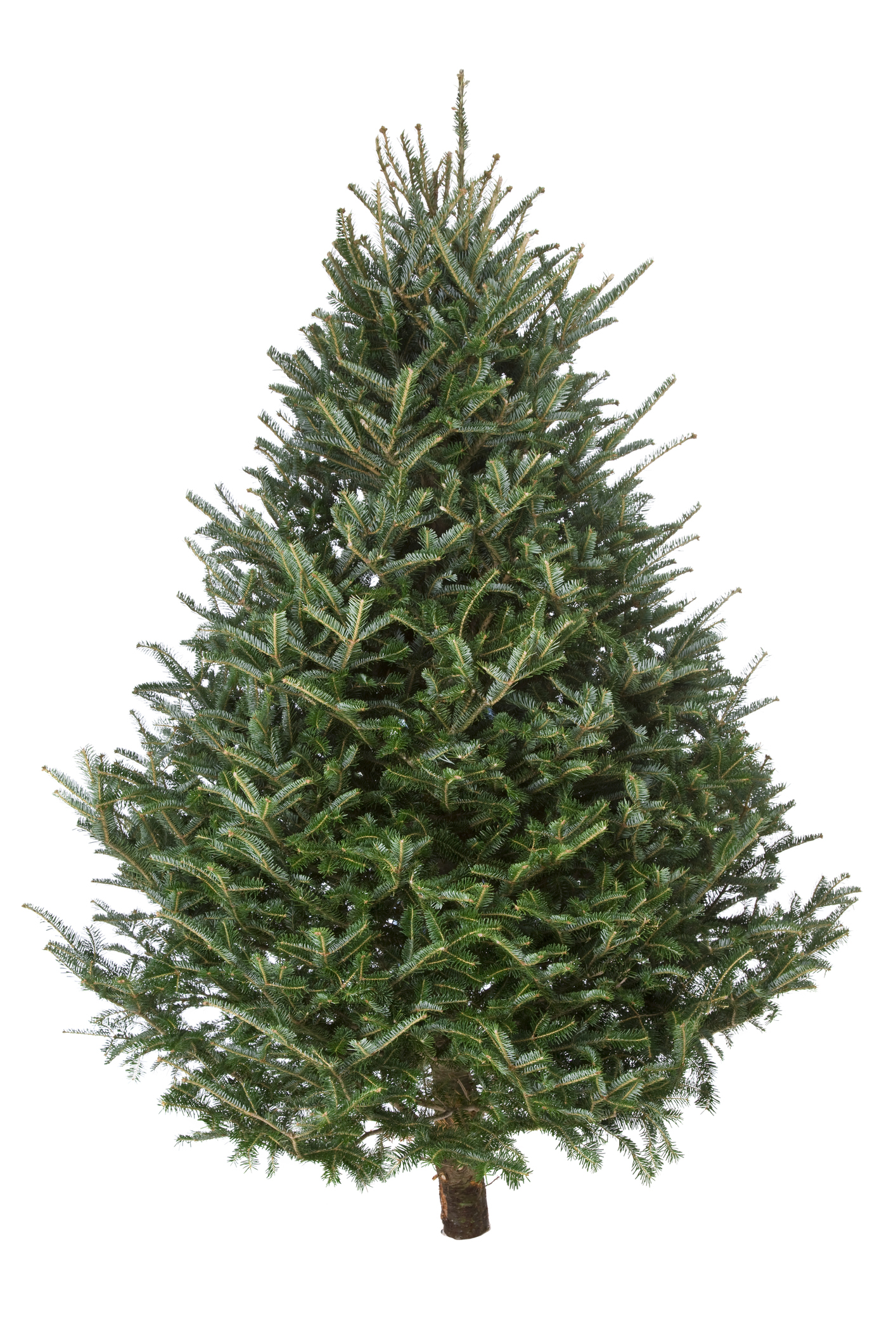 Fraser Fir
The Fraser fir may be the perfect holiday tree. Its attractive 1-inch needles are silvery-green and soft to the touch. Because there is space between the branches, the Fraser is easier to decorate than some trees. The firm branches hold heavier ornaments. The trees grow to almost perfect shapes, and as long as the cut tree is kept properly watered, the Frasier fir has excellent needle retention.
Douglas Fir
The Douglas fir is another quintessential Christmas tree with soft, shiny green needles. It's one of the densest of the bunch, so if it has been trimmed to form a perfect cone shape, you might want to consider smaller ornaments.
Concolor Fir
Know for its white (or sometimes blue-green) needles, the concolor fir tree (also known as the white fir tree) is one of the hardiest varietals of holiday tree. It's inch-long needles curve outward and upward on the branch, giving the tree a distinct cone-like shape. It's also one of the more pleasantly-scented varieties, emitting a lemon smell when its branches or needles are crushed. Because the white fir can withstand a bit more neglect than other varietals, it's a great option for those who may be traveling frequently during the holiday season and therefore, may be unable to water their tree on a regular schedule.
Scotch Pine
Also known as the Scots pine, this varietal initially gained popularity in Great Britain. You want to wear gloves when dyour tree—its needles can be sharp as pins! Still, it has hearty branches and is very resistant to dropping needles
(Sizes range from Table Top all the way up to 16 feet)
Watts Christmas Tree Farm prides itself in providing the the, fullest, freshest, and most fragrant trees possible. A "REAL" Christmas tree beats artificial any day (and is actually better for the environment).

1.) Consider the size of your tree. Make sure you measure your ceilings and that you know how much room you have (height and width) before you come pick out your tree.

2.) Think about the style you would like. Some tree varieties are sturdier than others. Consider how heavy your ornaments are and how big. Sometimes a loosely branched tree allows room for larger ornaments.

3.) Make sure your tree is fresh. Unlike many retail big box stores, Watts Christmas Trees are well cared for from the moment they are cut, until we load them on your vehicle. Our trees have been growing at our supplier for years and when they are harvested, they are shipped directly to us with exceptional care. 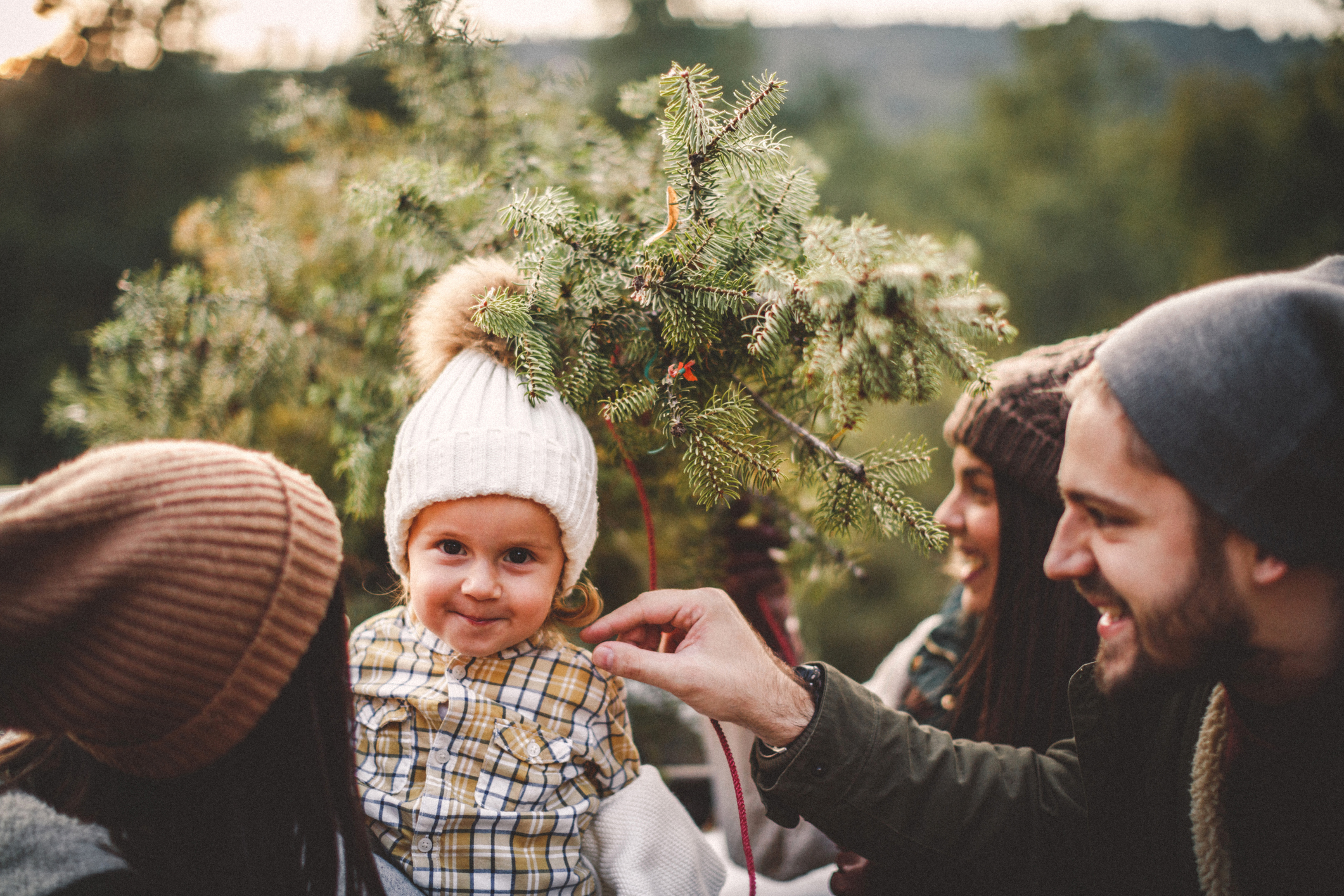